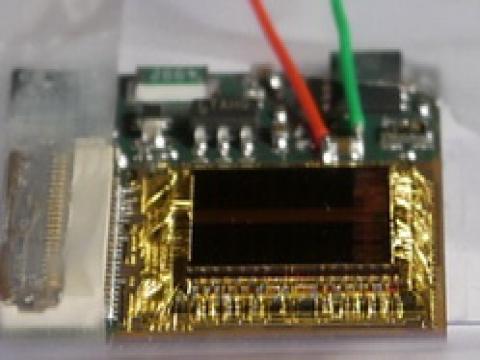 The group at this MIL/AERO company won a DARPA contract to miniaturize an IR camera that would interface with an Android phone for display. While the design team had done many projects with IR cameras in military applications, they had previously used FPGAs (Field Programmable Gate Arrays) for the processing engine. Due to the small size and low power requirements, an FPGA would not be a viable solution. It would require an ASIC to meet the power and size restrictions.

The length of time for an ASIC development would cause a delay in getting a system model in place for software development and system integration. Also, since the historical model of using an FPGA provided an opportunity for the development team to ‘reprogram’ the FPGA, even after system was released. An ASIC does not lend itself to reprogramming – it had to be done right the first time.

iSine engineers met with this MIL/AERO company to define the requirements for the ASIC and the operation of the ASIC in the system (including packaging & power). Once the specification was fully understood, documented and agreed upon, design began.

The first phase resulted in a ‘brassboard’ model for the ASIC. A subsystem was assembled that programmed the signal processing algorithms into FPGA’s that were integrated into an early version of the ‘system’. This provided the platform for software development and system integration. It also provided an early system for evaluation and modification before committing to the final ASIC.

An early step in the ASIC development was defining the pinout or pad placement. This was determined by reviewing the system requirements of stacking the ASIC with a FLASH memory and DDR memory on the small (1” square) printed circuit board.

The iSine engineering team was assembled to provide both design and verification groups for the core functions in the ASIC. The two teams worked closely together (but separately) to ensure thorough verification and validation of the ASIC functionality and performance. The VHDL that was written for the chip followed engineering standards to provide a code base that could be easily reused in future developments at this MIL/AERO company. Testability was added to provide high quality manufacturing test for the final ASIC.

The ASIC was released to IBM for fabrication and wafers were provided to the company for wafer-level testing. Once manufacturing test was completed successfully, the wafers were shipped to the assembler for wafer dicing (cutting the wafer into individual die) and system assembly.

The ASIC met all of the goals as defined in the specifications and was successful in meeting the DARPA program requirements. The ASIC methodology that was used provided a reusable VHDL code base that could be used by other groups within this MIL/AERO company.

Talk to Our Team 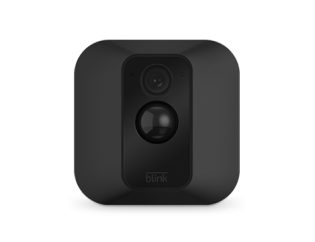 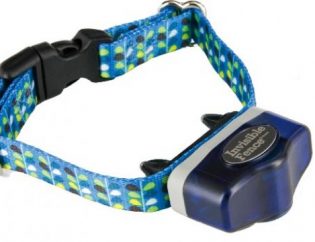 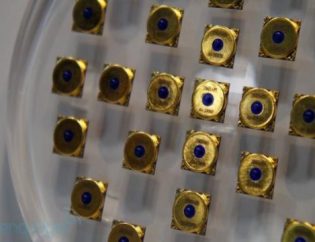 Ready To Get Started?

iSine will work with you to finish your ASIC on schedule, under budget and right the first time.

Talk to Our Team

Radar Signal Processing ASIC Radar Signal Processing ASIC Mil/Aero Obsolete ASIC Redesign Problem The Mil/Aero Company had developed an IC for precision movement and alignment of radars.  The original design was fabricated in an older technology that was no longer available. iSine had performed the original design ten years prior and the development tools that were used for the... Read more → 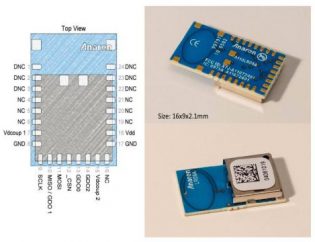 Medical Device Medical Device Wireless Back Stimulator Problem The company had a first version of the wireless back stimulator chip, but it was sensitive to environmental conditions (voltage and temperature variations) and yielded poorly. There was an incomplete specification for the first device and the design database was not available. The assembly for the device required a... Read more → 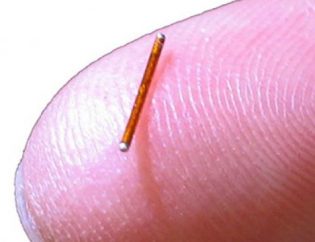 Pet Product ASIC Pet Product ASIC Fabless Wireless ASIC Problem This pet product company needed a second source for five ASIC chips. A third-party circuit designer to create the circuitry for their product, but they did not have the expertise or tools to do the back-end of the design Solution iSine did the specification reviews, LVS & DRC for... Read more →

Aerospace Lifecycle Management ASICs Aerospace Lifecycle Management ASICs Aerospace Supplier ARINC-429 Transmit and Receive ASICs Problem The customer was using devices from a previous supplier to populate their ARINC modules. That previous supplier ceased producing the chips (End Of Life). The requirements were understood for the devices, but details of the implementation were unknown. The devices needed to be... Read more → 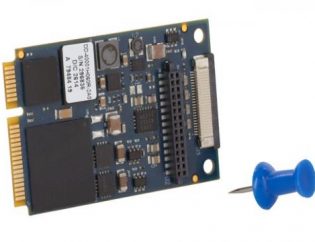 Bipolar ASIC Redesign Bipolar ASIC Redesign Problem Teradyne had less than a 7 month supply of a critical bipolar ASIC chip used in a production tester. Although they had paid for a new design by a large domestic semiconductor firm, the part did not work properly in their system. Teradyne did not have a schematic or spice models... Read more → 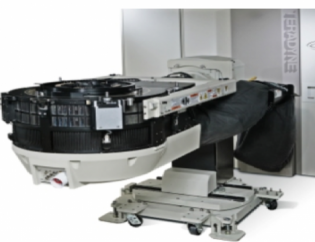 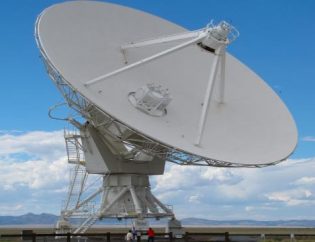 Medical Device Manufacturer, Surgical Division Medical Device Manufacturer, Surgical Division Problem The customer acquired a business in the early 2000’s for their product in the women’s health ablation market. Over the 10+ years since the acquisition (and the 15+ years the product was first introduced), the instrument has proven to be a significant profit generator for the business. It is... Read more → 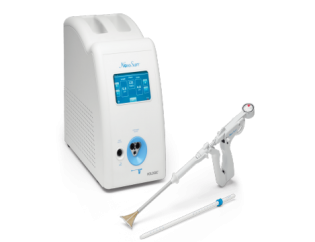 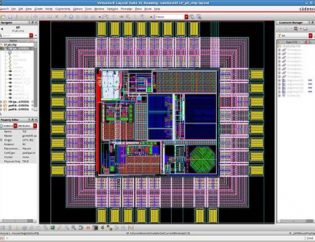 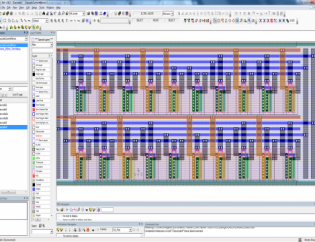